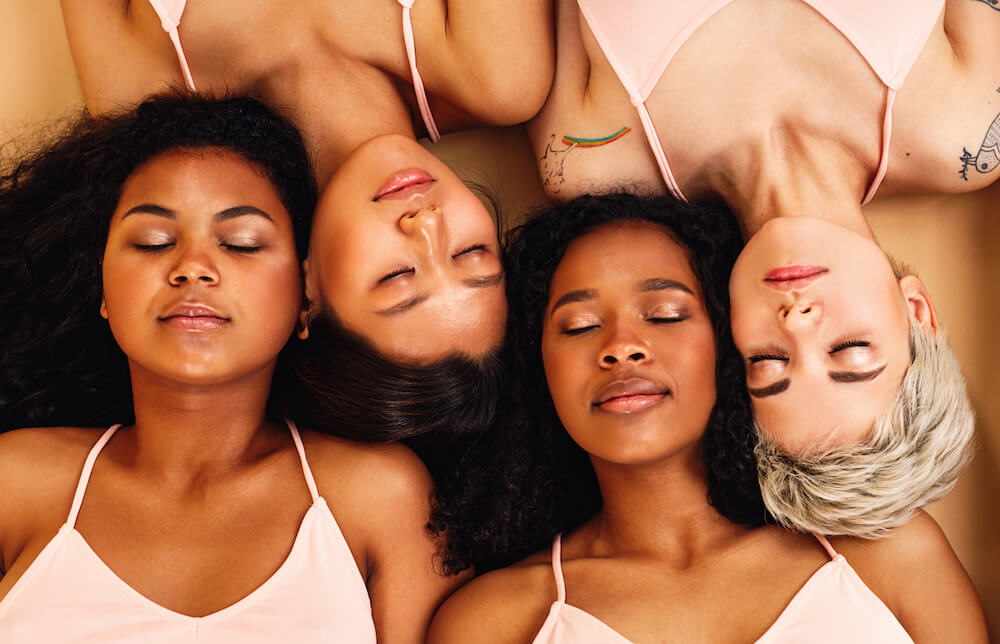 Did you know that skin tone plays a role in the success of laser hair removal? Skin tone is actually an important factor to take into account before embarking on any kind of laser treatment.

How can potential laser hair removal patients know which treatments will be best for their darker skin tone? Today, we’ll explore the ways in which lasers interact with different skin tones to produce varying outcomes, according to leading dermatologists.

How Lasers and Skin Tone Interact

Some laser hair removal methods simply aren’t going to be suitable for every skin tone. In 1975, a dermatologist at Harvard named Tomas B. Fitzpatrick developed a scale to measure skin sensitivity based on skin tone. On one end of the Fitzpatrick scale are people whose skin tends to burn easily. On the other end are people whose skin tends to tan, inducing pigmentation.

In general, people who rank above a Type IV on the Fitzpatrick scale will need to choose a laser hair removal treatment that is specially designed to work with their skin tone.

Patients that fall between Type IV and Type VI have skin with greater amounts of melanin, which means that an incorrectly administered laser treatment could cause skin damage.

Potential skin damage can include scars, burns, and even hyper- or hypopigmentation, which creates visible changes in skin tone.

Ask your dermatologist which types of laser might be most appropriate to be used on your skin. Don’t be afraid to ask about their previous experience working with your skin tone.

Generally speaking, some of the best laser types for darker skin tones include non-ablative, Q-switched, and picosecond lasers. These allow skin texture and tone to be refined without an elevated risk of unsightly scars or painful burns.

Patients with darker skin should avoid some of the traditional resurfacing lasers, which include carbon dioxide and ablative options, as they carry a higher risk of skin damage.

What Kind of Substance Does a Doctor Inject Into Your Veins During Sclerotherapy?

Why Do Varicose Veins Often Lead to Blood Clots?

No comments to show.

You can find out more about which cookies we are using or switch them off in settings.

This website uses cookies so that we can provide you with the best user experience possible. Cookie information is stored in your browser and performs functions such as recognising you when you return to our website and helping our team to understand which sections of the website you find most interesting and useful.

Strictly Necessary Cookie should be enabled at all times so that we can save your preferences for cookie settings.

If you disable this cookie, we will not be able to save your preferences. This means that every time you visit this website you will need to enable or disable cookies again.